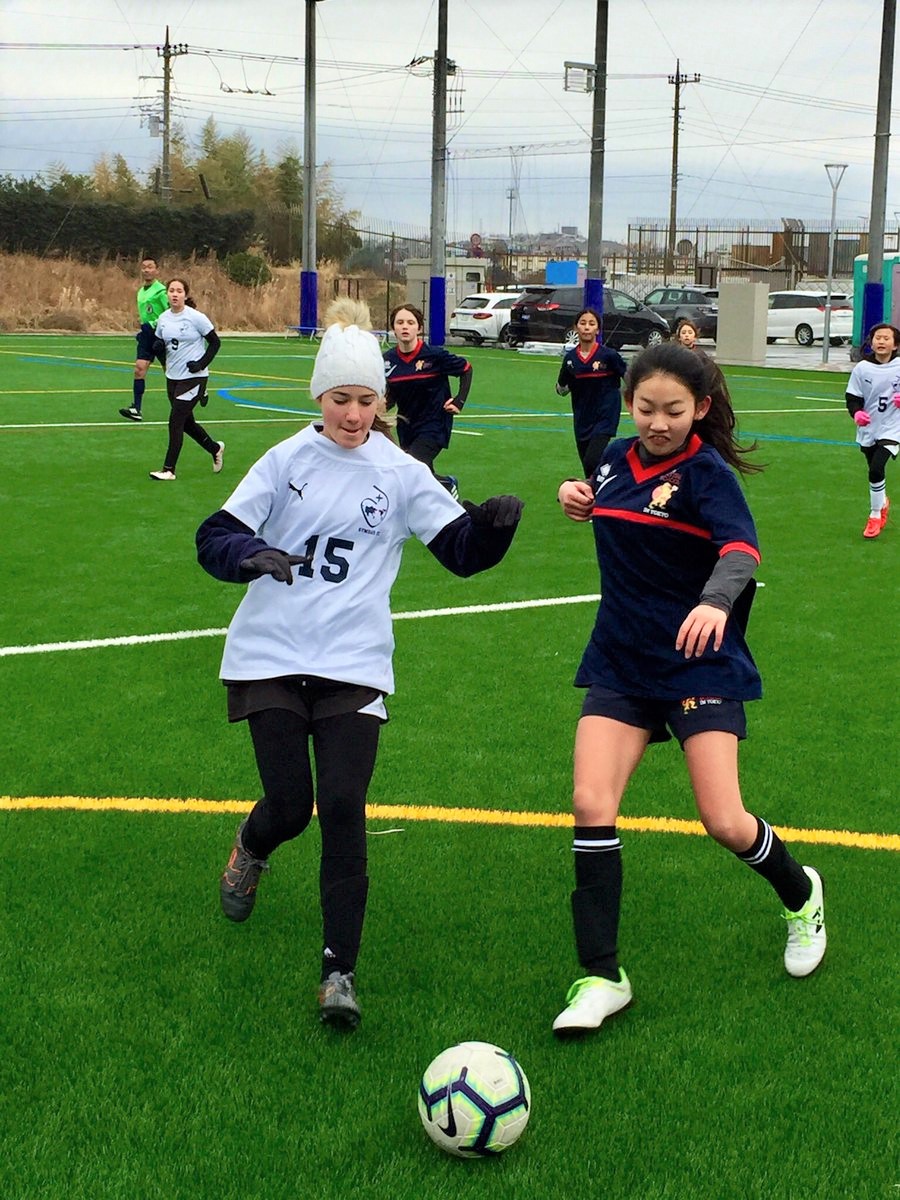 The BST Nagasawa Sports Ground was completed and first used in January 2019 and the formal opening ceremony took place in May 2019 with various VIPs including Mr. Koji Tokumasu, Senior President of the Rugby World Cup Japan 2019, Mr. Norihiko Fukuda, the Mayor of Kawasaki and members of our partner schools SWU and SKG present. It was part of the school's award-winning 19:20 Sports project when the sporting eyes of the world were on Japan for the Rugby World Cup and Olympics.

Since its opening, it has been a wonderful addition to the BST sports programme, benefiting the students and staff immensely and also the local community. It is used during the week for training sessions and fixtures by Secondary School Sports Teams and as part of the PE and Sport curriculum for Primary Students. We regularly host tournaments for other international schools within the Kanto Plains and ISTAA leagues. It is used for a number of sports including football, rugby, cricket, hockey and others.

We are also pleased that our partner sports clubs, Shibuya International Rugby Club and also the Japan Cricket Association host events and fixtures there on occasion. Various other sports clubs from the Kawasaki area and others have also had the opportunity to benefit from the facility.

Not only is the playing and training surface excellent and highly versatile for a number of sports, there is also a large indoor space and balcony within the clubhouse that can be used for teaching, exercise classes and social events.

We look forward to continued enhancement of our sporting provision and facilities, and would be delighted hear from potential donors to our Annual Fund.