There are groups within both the Primary and Secondary to represent Student Voice.

In the Primary School – which has a council at Shibuya and Showa – at the beginning of the year, through a class election process involving manifestos and voting, each class elects two representatives. Amongst the school councilors a Chair, Vice Chair and Secretary are elected. The Councils meet every two weeks, setting agendas and publishing minutes. They bring proposals for school improvement to the Head and Deputy Head Teachers and also spend time organising and facilitating fund raising events for the annually chosen Primary charity.

In the Secondary School, the ‘Prefect Team’ is a key aspect of student leadership in the school. The election process is similar to the Primary school and a number of students are appointed to different positions. While being an important vehicle for student voice and views, the group also organise a significant number of school-wide events. These have included charity sales, baking competitions, discos and trips. They are also involved in a regional organisation called ‘Kanto Plains’ which links different student leadership groups from different schools. 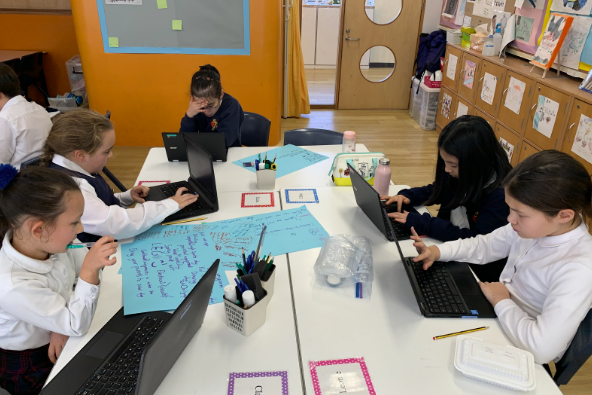 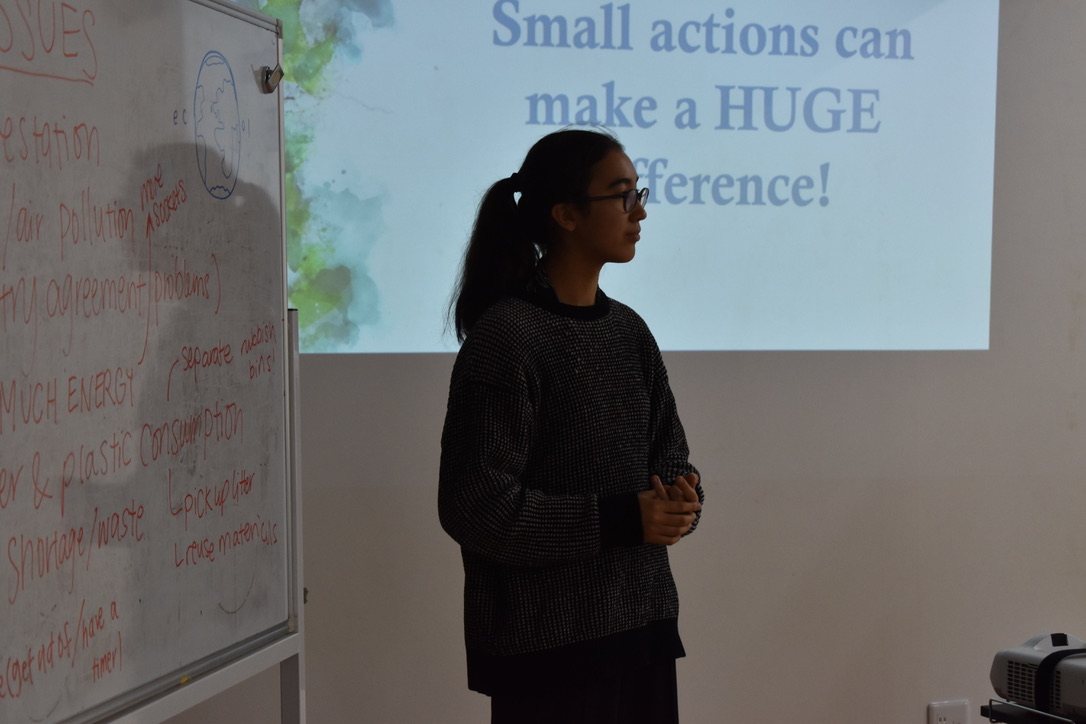 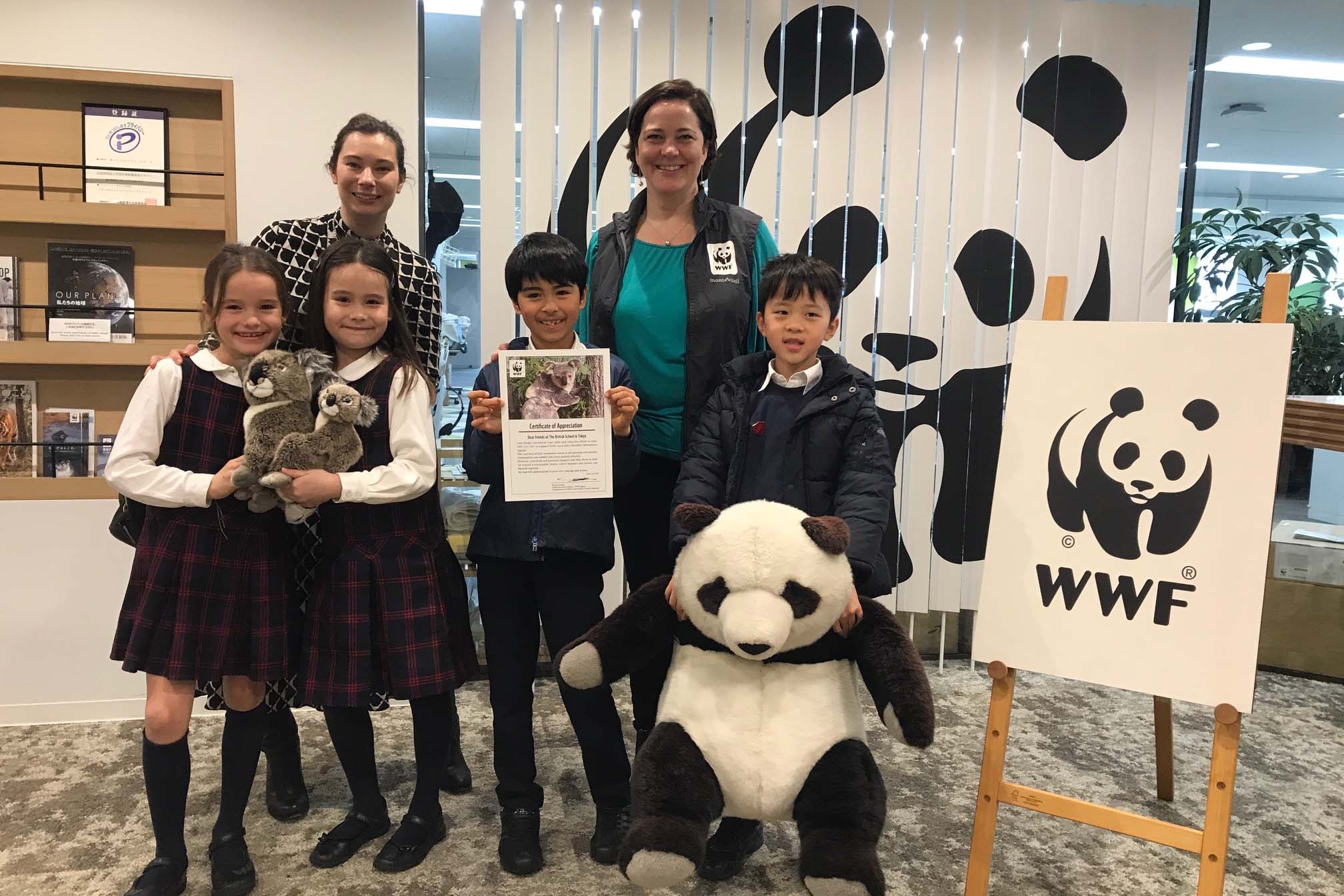 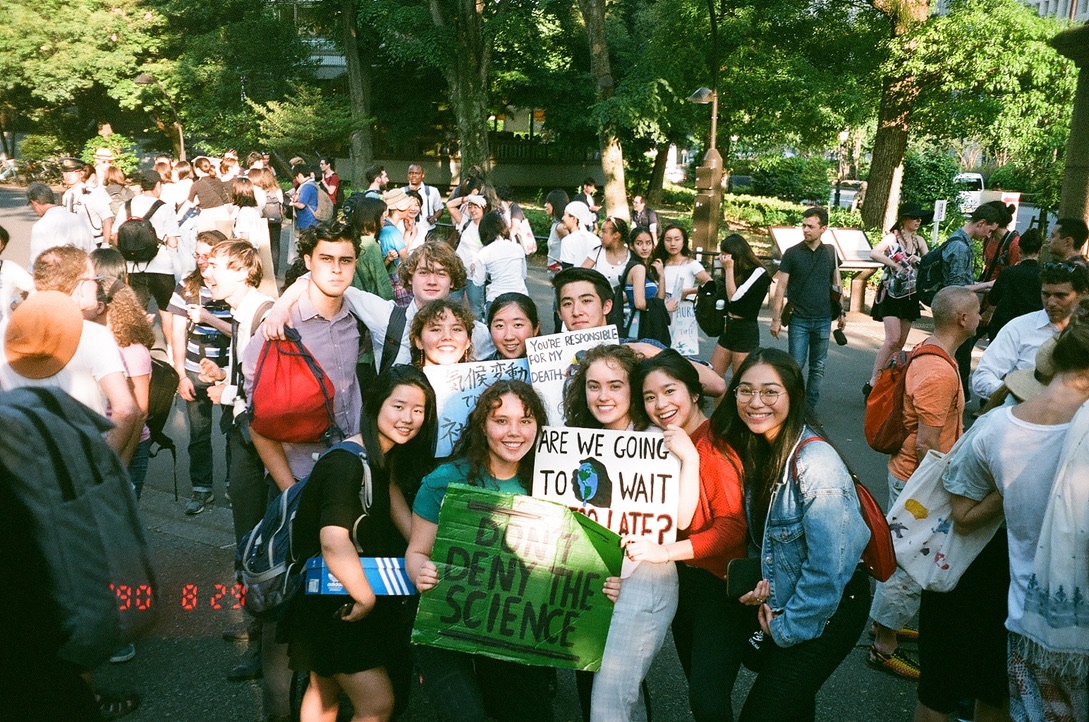