The British School in Tokyo was set up as a charitable trust in 1988 by a group of parents who wished their children to have a British style education in Tokyo. The School was opened in 1989 on a site in Shibuya, central Tokyo, located next to, and leased from, a well-respected Japanese private school, Shibuya Kyoiku Gakuen. In the early years of the School, the children were from ages 5 to 10 and the majority were British, in contrast to the situation today where the school provides education from age 3 to 18 and has over 65 nationalities, of whom over a third are neither British nor Japanese. 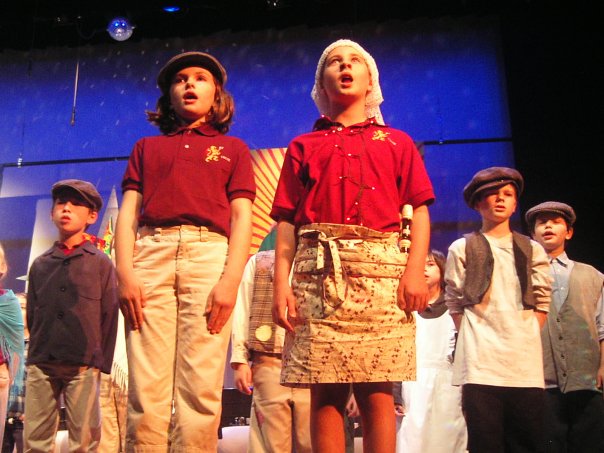 During the early 1990s the School’s success led to increased demand and by 1993 there were over 200 children from ages 3 to 10. The building at that time could no longer accommodate the growing demand for places and therefore a modern building with improved facilities, the current BST Shibuya site, was opened in Shibuya on 14 May 1998 to provide a bright and stimulating environment for over 300 children aged 3 to 11.

In 2000, the School opened a small second site in Shibuya to accommodate a number of older students, up to age 13. The School continued to grow and in particular to attract substantial numbers of non-British children, especially from other European countries and from Australia. It was clear by the mid-2000s that new facilities would be required to meet the demand for places.

In 2006, the Trustees therefore entered into an agreement with Showa Women’s University, which has a large, leafy campus with excellent facilities at Sangenjaya, 10 minutes west of Shibuya, and opened a second school in newly renovated accommodation on their campus. Both schools continued to grow, with parents being attracted by the growing reputation for academic excellence, care for individual student needs and a happy, international environment in which to learn and play.

Over the next 4 years the School moved the upper Primary Years to the Showa campus at Sangenjaya, in order 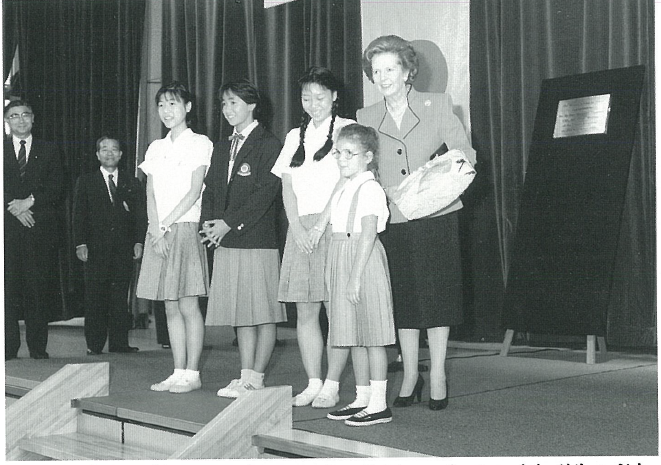 to allow expansion to 4 classes in each year for the younger years at Shibuya, and opened new years at the top of the school in order to take children up to age 16. In 2010 the decision was taken to expand the school to age 18 and in 2012 the first students graduated directly to university.

The School bounced back quickly from the Economic Shock of 2008 and the Earthquake and Fukushima crisis of 2011, the reduction in student numbers of around 5% on each occasion being more than fully recovered in the following year.

In late 2011, the Trustees commissioned an inspection from the Independent Schools Inspectorate and 5 inspectors spent over a week at the school. The resulting Inspection Report gave the School an Excellent rating, the highest possible, in all 8 categories examined across all age groups at the School. It is unusual for a school to be rated Excellent in every category and the School now has an excellent reputation internationally.

In 2019 The School confirmed that it had officially launched a new central Tokyo Primary School campus project in partnership with the Mori Building Corporation. The partnership with Mori Building Corporation, one of Japan’s leading real estate developers will enable BST to open a new Primary School campus within the prestigious Toranamon – Azabudai mixed-use urban development. The new campus with its outstanding facilities is scheduled to open in September 2023 with an initial 700 children from Nursery to Year 6 and will replace the current facilities for Primary children at Shibuya and Showa.